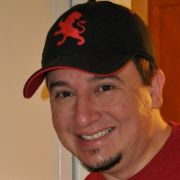 I am an experienced freelence and full time writer of comics, video games, VR short films, and more. I adore classic superhero comics of the four color variety. I also enjoy the occasional distraction Vertigo style comics, in particular Bill Willingham's Fables and Hellblazer. Back in my younger days, I also enjoyed Kingdom Come, Watchmen, and so on, but have lost the fascination with the "Everyone hates Superheroes, including the Superheroes..." Trope.

I have written for and play/run a number of TTRPG's, mostly fantasy, sci-fi, pulp era, Superheroic (of course), horror.  Currently, my writing career path has been writing for Mobile and AAA video games, specifically Comic book related IPs and brands like Marvel, DC, and The Walking Dead (both AMC and Comic). I also have been known to write comedy, which can range from high brow, satirical to crude lowbrow in variety. I was blessed to be able to work on a major motion picture release for MGM studios and have written for numerous games with comical elements.

I have been looking for artists, colorists, and even animators/digital artists interested in doing web/print comics. I am open to almost anything that isn't purely religious in nature.

Take a look at some of titles I've worked on:

"In my own personal and professional option there are definite principals for both writing and illustrating comics, regardless of format, genre, etc. They are as follows:
ART:

Linear artwork, with or without formally defined panels.
Styles ranging…"

For some reason I can't seem to add friends or jopin any of the groups.I am a published author and was just looking to engage in some good old fashioned comic book discussions. If any one knows why I can't join the group I would appreciate any…
See More 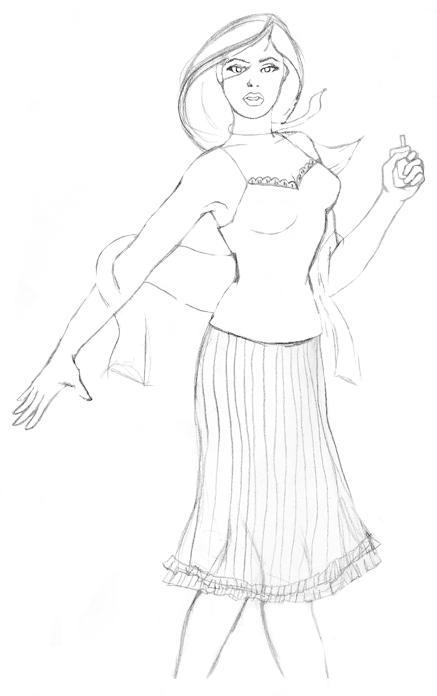 "Hey! Thanks for the response. I liked your work a lot especially the LOTR illustrations. I will send you a piece of my fantasy script this week and see how it works for you. Talk to you soon.
John
Johnkarnayresume@gmail.com"

"I would love to see some samples... Please send them to me at johnkarnayresume@gmail.com. If you have a personal account I can contact you through that would be great!"

"Sure you can email me at johnkarnayresume@gmail.com."

"No I have never heard of the system but it sounds interesting. Concept art is a very cool gig. I have worked for several RPG companies. Are you familiar with the original AD&D books like the Fiend Folio and Monster Manual? I worked for Jeff Dee who…"

"Hey your Style is terrific and I am looking for a artist to pitch my new comic idea to publishers. Would you be interested in collaborating? Let me know... Either way good look!"

"Great stuff... Let me know if you need a writer. I have tons of material and I'm dying to get back into the biz. God Bless."

"Why yes Sir. Absolutely love them... Great writing is great writing. And that is some fantastic stuff. I had almost the entire series but a portion of my collection was destroyed in a flood as a kid. =(
But everything happens by God's will and…"

"Yeah, that period was very dark. I personally enjoy a lot of earlier All Star Squadron and JSA stuff from DC. The golden age style stuff is some of my favorite. Thanks for the help on who to contact. I appreciate it. God Bless."

"Hi Don,
Thanks so much for the add. Your work is excellent and I admire your commitment to faith.
Happy Holidays!
Johnny"
More…
Loading ...

of 3 Next
This reply was deleted.
Scroll