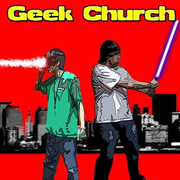 Owner of my own new media studio. 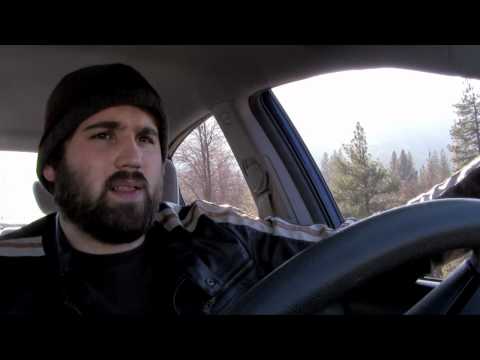 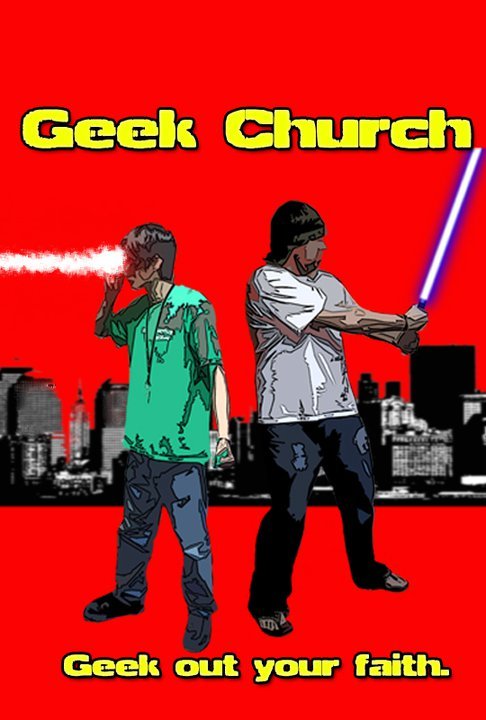 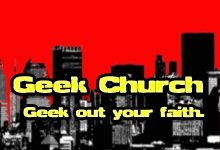 "Congratulations on the comic strip. Thats exciting. Send me the link when you get your stuff up.

I don't have any published stuff yet. I kept starting projects, then talking myself out of it. Recently I did a series of video interviews for my site…"

"Thank you for the welcome. Nice work."

"Hey man thanks for the comment. I would love to see some of your work. Let me know when you get your site up, or if you need help I have learned a lot over the last two years from building a few of my own. Do you have work any where online?