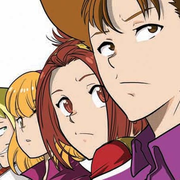 Hello everyone. My name is Igor and I am pastor here in Brazil. I am also a comic book illustrator with works published in USA, such as Marvel and DC comics. I have a ministry here in Brazil which I preach the gospel through the comic books. I have one manga (comic book name in Japanese) called J5. It's about 5 teens called by Jesus to fight the evil and they receive spiritual power using the Armor of God. I published my manga in English in a website called Line Webtoons and I am here asking your support with views and likes, if you can. Please support us because many children and teenagers are coming to Christ through this comic book. God bless you all and here below is our link to get to know our material. Thank you all. https://www.webtoons.com/en/challenge/j5/list?title_no=216605

I have my dream job. I work with comic books, thanks to the Grace of God. 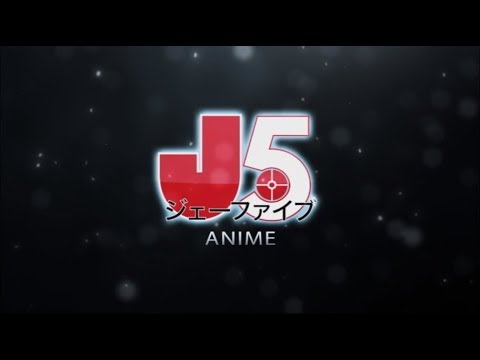 "We've trying to produce the J5 anime here in Brazil. It's been little by little because the costs for an independent product are very high. But we will get there in Jesus name."

"Thank you for your very nice and warm welcome. We've been spreading the word of God through this project called J5, attending many Comic cons here in Brazil (I was selected to Artist Alley this year to Anime Con in Chicago but unfortunately due my…"

Sorry the mess in the last part. My suggestion is to go for with Slice of life.

Regarding the software, you can use two better ones for your characters called Clip Paint Studio and rpgmakerweb. There, they have 3d characters templates you…"

"Hi Alan thanks for your comments. I'm glad you liked. Ok, regarding your work, if you don't mind if I comment here, It's very good. Although is necessary some improvements in some areas. And It is not my intention to look like as a superior person…" "Thank you for welcoming me. I hope you can see my ongoing project at Webtoon. I f you could take a look and tell me what do you think, I would appreciate.
https://www.webtoons.com/en/challenge/j5/list?title_no=216605"
More…
Loading ...