Revisited version of the cover. There were things to fix and I felt it lacked a bit. 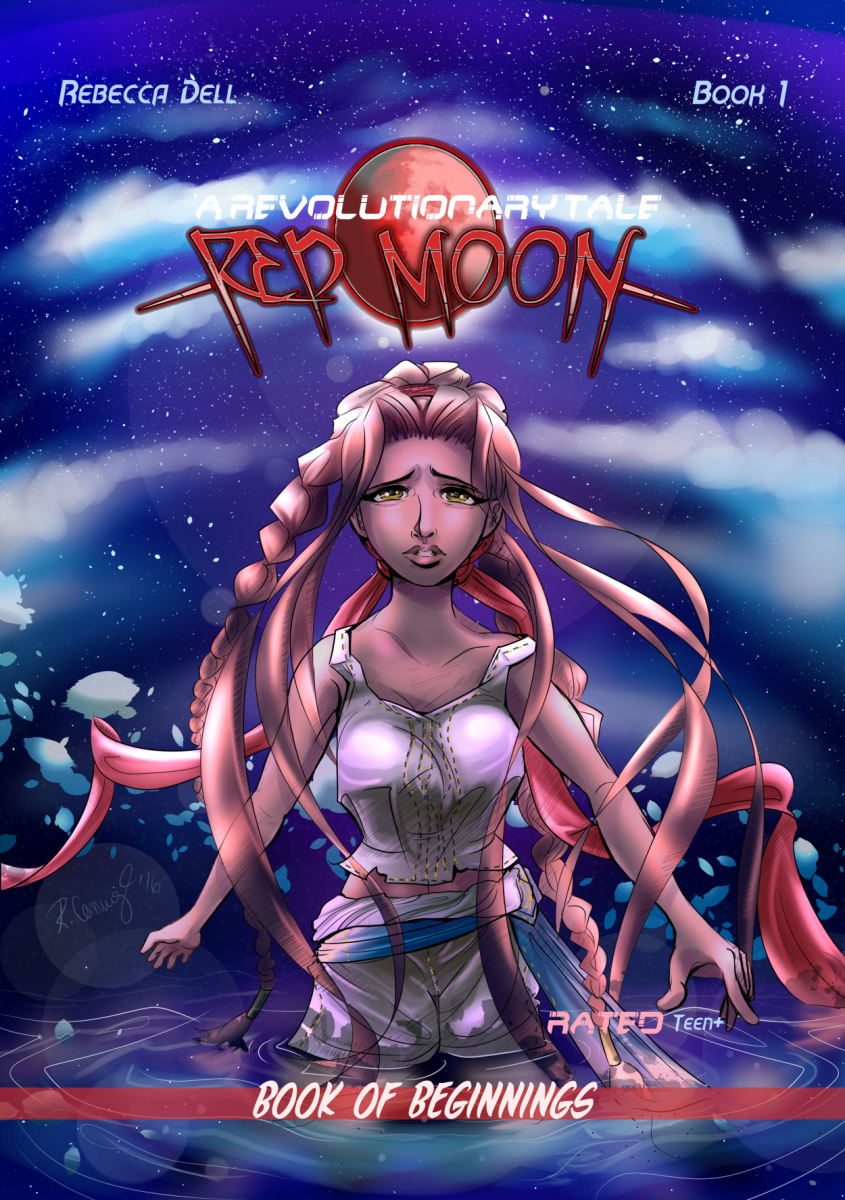