:: A NETWORK OF CHRISTIAN FELLOWSHIP FOR COMICS FANS, PROS, AND AMATEURS
0
Jus a note to encourage you to have a look
on his website, where you can see images,
about God's incredible power, love and goodness. 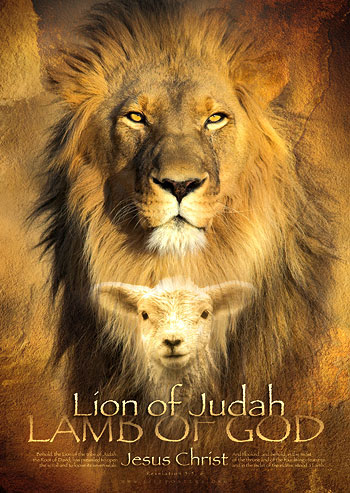 He has so much in store for you.
This is no rubbish or religous blabla.

I can say much more, but what you need to know
s the REALITY of God's power and love, that transforms lives. 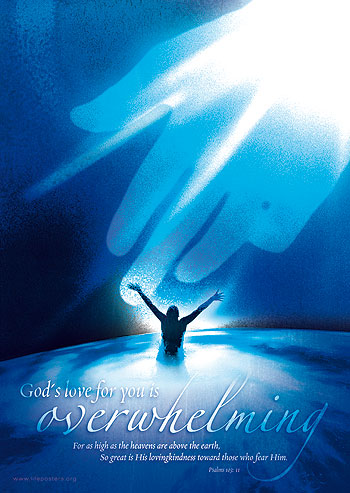 Tell others about it too..!
God is real, people!