Well, there's so much to say. Where do I start? Hopefully we'll get to know each other better over time.

I'm a Mother, an Artist, a Singer, a Teacher, a Geek, a Volunteer and a Dreamer. All of these parts of me are born out of one important characteristic I cling to, I'm a believer. With God as my center, I can't wait to see what he has in store for me. I've been a Christian for as long as I can remember, but somewhere along the way I fell into complacency and status quo. I'm sad about that, but I'm tunneling out of it mach 10. I don't want to turn back into the dull grey world I was living in, I want the passion and zest for life that he fulfills for those who truly seek him and believe he is who he says he is.

Since that I stopped 'just dreaming' about a graphic novel or 'manga' for those of you who know the term that has been a creation in the making since 2007. I'm actually putting it down and built a sister site to my art website to host it. You can find it here. The synopsis is as follows:

The "Books" of Red Moon are chapters of the story. Book 1 is the first in this series.

Synopsis: The earth has experienced a series of disasters and environmental changes, wars and plagues, and all of them have come to a cataclysmic climax with the melting of the Northern and Southern Poles that submerged a large portion of the earth under water. With the loss of so much land, cultures have reached a clash over the remaining inhabitable places on their 'New Earth'. While the world powers struggle to find footing, and war is waged between the East and West Factions.

While the East has plummeted into a precarious balance of more cultures and religions than it can manage, they fight among themselves in a way that has left them vulnerable and nonthreatening to the rising new world power in the West known to many as 'The Dragons Lair'. While the East has lost technology and dries up to desiccation, the 'Dragon's' jewel City thrives with power, provisions and a contrasting steel and tech landscape.

Our story begins in the East, in the diverse city of Rasharr. Here, among the desert, the waste lands, the sand and heat that decays the city, a young spirit becomes caught up in a race to end Religion. This young girl has a unique ability that the has brought strife to her life as groups throughout the world wish to claim or take her life given what she can do. With this 'gift' she fights through a world in turmoil under the light of a dying sun and blood red moon. 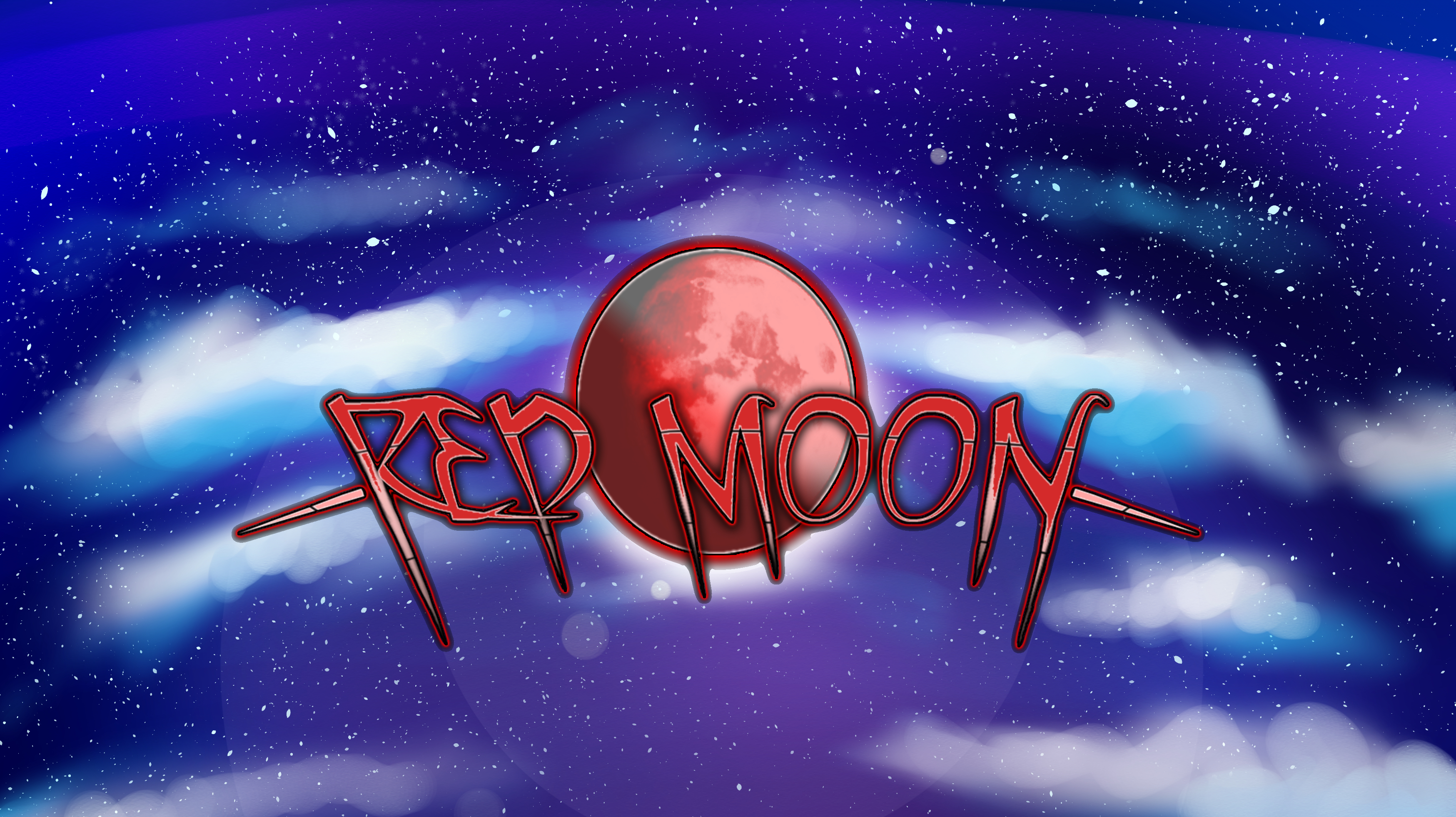 Thanks for taking the time to know a bit about me! I hope to find my way around here and get to know people. I could use a community who understands a road less traveled in reaching out to tell the world what we believe. Thank you for giving me a place to do that. God bless.